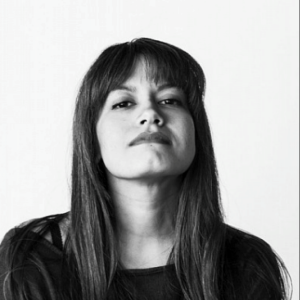 Could the Segway S-Pod be a futuristic wheelchair?

Segway has recently come out with a maneuverable egg-shaped chair, which Segway calls as a “first-class smart transporting pod.” It’s a chair that anyone can use to sit back and relax instead of standing up and balancing on. Similar to the original Segway, this too balances on two wheels. You can adjust the speed up to 24 mph and is controlled using an attached joystick located on the right side of the seat. You push forward to go forward, back to go in reverse, and to the left or right to spin in place.

The S-Pod made its first debut at this year’s CES convention, which is an annual trade show organized by the Consumer Technology Association. The conference was held this year in Vegas at the beginning of the month.

The S-Pod is like a self-moving scooter. Only you sit rather than stand. Comparable to an electric wheelchair, this new S-pod is not exactly available for public use at the moment, but let’s cross our fingers and hope Segway makes an announcement soon.

A revolutionized way of brushing teeth?